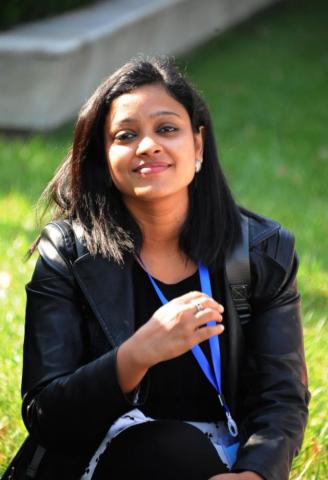 Dilini Pathirana holds a Bachelor of Laws Degree and a Master of Laws Degree from the University of Colombo, Sri Lanka. After successfully completing the Final Examination for the Admission of Attorneys at Law conducted by the Sri Lanka Law College, in 2010, she was admitted and enrolled as an Attorney-at-Law of the Supreme Court of Sri Lanka. Since 2009, she has worked as a permanent faculty member in the Faculty of Law, University of Colombo where she teaches International Investment Law and Company Law for undergraduate law students. She has participated in several international workshops and academies including the Institute for Global Law and Policy (IGLP) Workshop and the Singapore International Arbitration Academy (SIAA). In 2015, she secured a Chinese Government Scholarship to pursue her Doctorate at the China University of Political Science and Law where she obtained Ph.D. in International Law, specializing in International Investment Law. She has been further awarded the Chinese Government Outstanding International Student Scholarship in the year of 2017. Dilini has presented papers in numerous national and international conferences and published in refereed journals such as the Asian Journal of International Law, Chinese Journal of Comparative Law and Chinese Journal of Global Governance. She is a founding committee member of South Asia International Economic Law Network (SAIELN) and an editorial board member of Sri Lanka Journal of International Law (SLJIL).