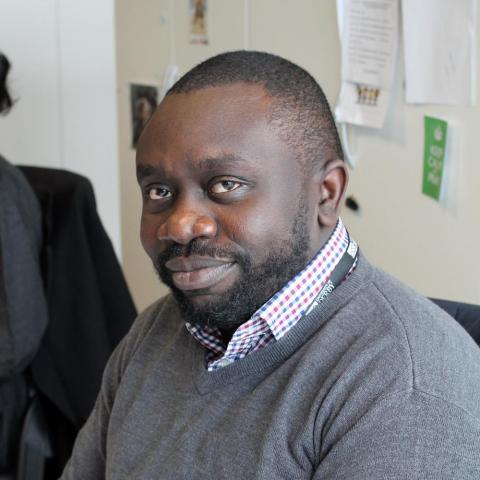 Dr Eghosa Ekhator is a senior lecturer in law at the University of Derby, United Kingdom. He was previously a lecturer in law at the University of Chester. He holds a Master of Laws (LLM) and PhD in Law from the University of Hull. Eghosa has also been called to the Nigerian Bar as a Barrister and Solicitor of the Supreme Court of Nigeria. His main research areas include international environmental law (with focus on the African Union and developing countries) and natural resources governance. He has also published extensively on these research areas. Eghosa’s academic papers have been cited by a plethora of organisations and international agencies including the United Nations Refugee Agency and the Immigration and Refugee Board of Canada (IRB) ‘Responses to Information Requests (RIR) report (NGA106371.E) on Nigeria’ amongst others.