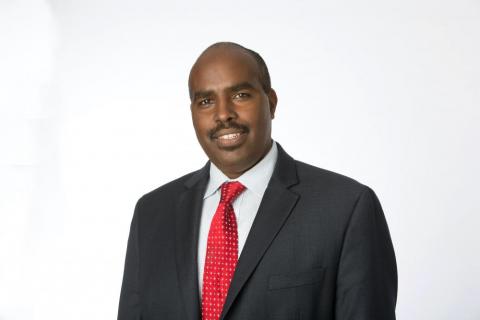 James Thuo Gathii is a professor of law and the Wing-Tat Lee Chair in International Law at Loyola University Chicago School of Law. He sits on the board of editors of the American Journal of International Law, the Journal of African Law and the Journal of International Trade Law and Policy. In June 2020, he was the Grotius Lecturer at the 2020 Virtual Annual Meeting of the American Society of International Law. He has sat as an arbitrator in two international commercial arbitrations hosted by the Permanent Court of Arbitration in the Hague. He has consulted for the Office of the United Nations High Commissioner for Human Rights, (OHCHR), and the Economic Commission for Africa, (ECA), among others. Professor Gathii has completed two terms as an Independent Expert of the Working Group on Extractive Industries, Environment, and Human Rights Violations in Africa formed by the African Commission on Human and Peoples’ Rights. Between 2017 and 2020, he was an expert member of the Working Group on Agricultural Land Investment Contracts of the International Institute for the Unification of Private Law (UNIDRIOT).